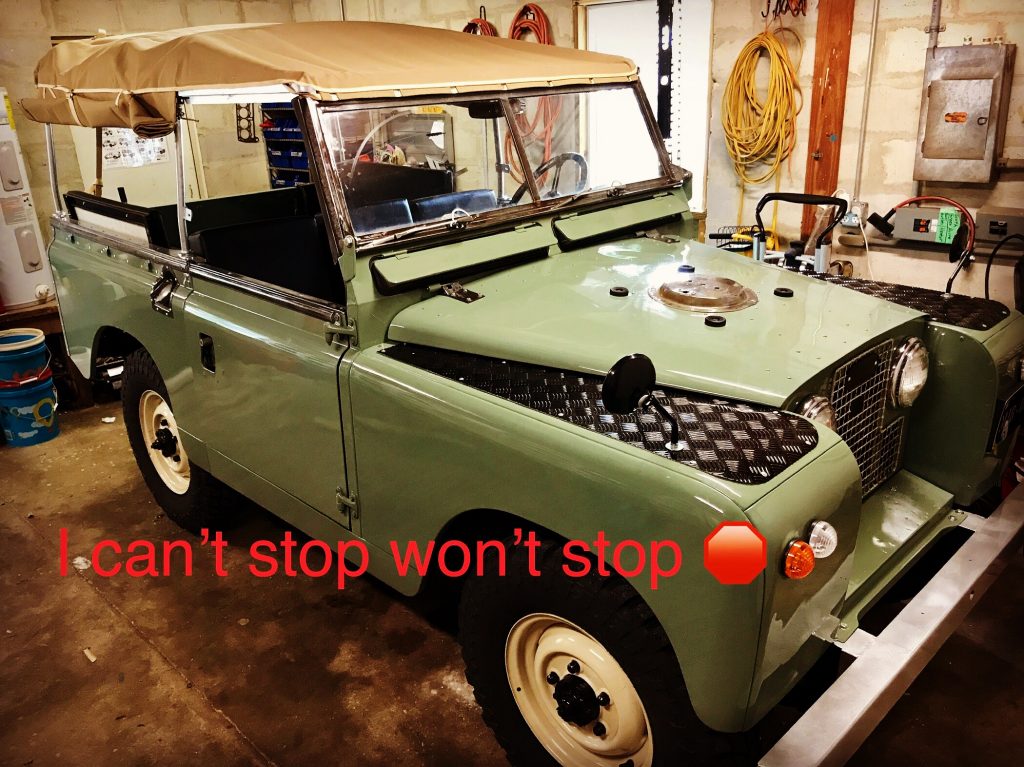 Land Rover. The “go anywhere, do anything” Get Away vehicle.

Our shop is in Sarasota, Florida

Catch us while we're in the shop Monday-Friday