It all began in 1948. After the WWII England wanted to rebuild. Land Rovers were built to be farm vehicles as they were built with PTO’s (power take off – an additional drive shaft running from the transition) the Land Rover was able to plow a field running a combine, drive a saw for cutting lumber, of course a winch for hauling just about anything, among many others as well as driving your children to school.

Land Rover’s were built as extremely rugged and durable trucks, in actual fact a tractor. With a very torquey engine for crawling up the Himalayan mountains, romping through the amazon jungle, crossing the African Sahara sands… Land Rovers can make it happen. You will be buying a powerful lineage of strength and adventure.

Land Rover realized that they have a good thing, not for the betterment of personal profit but for the community and country prosperity.  Hence the reason not much has changed for 1948 – 2016 when the last land rover Defender was produced in the likeness and the spirit of the 1948. 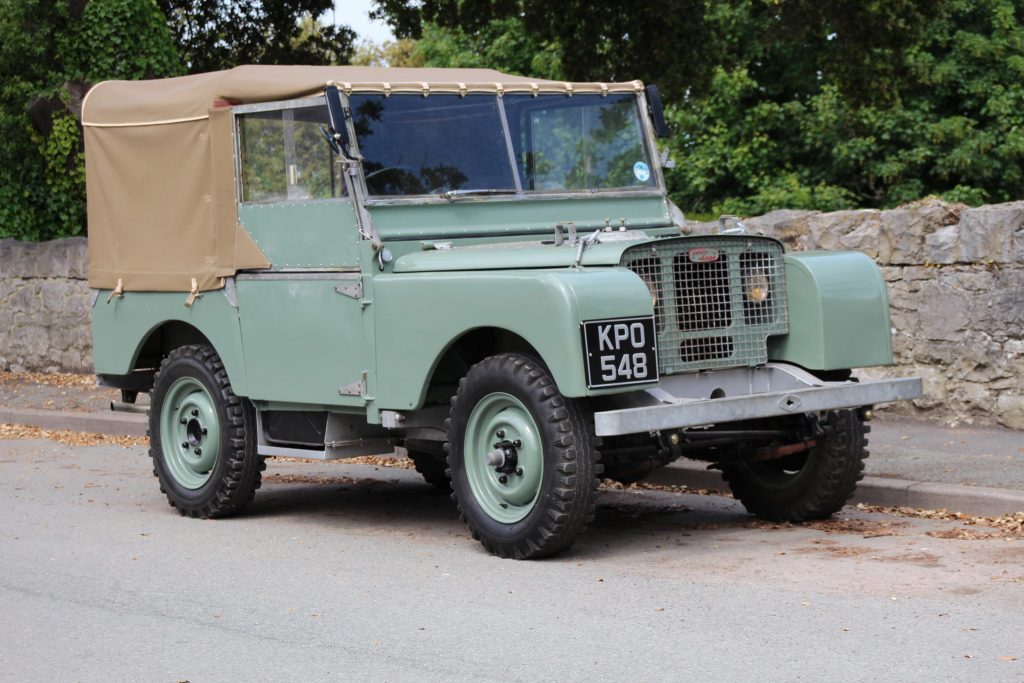