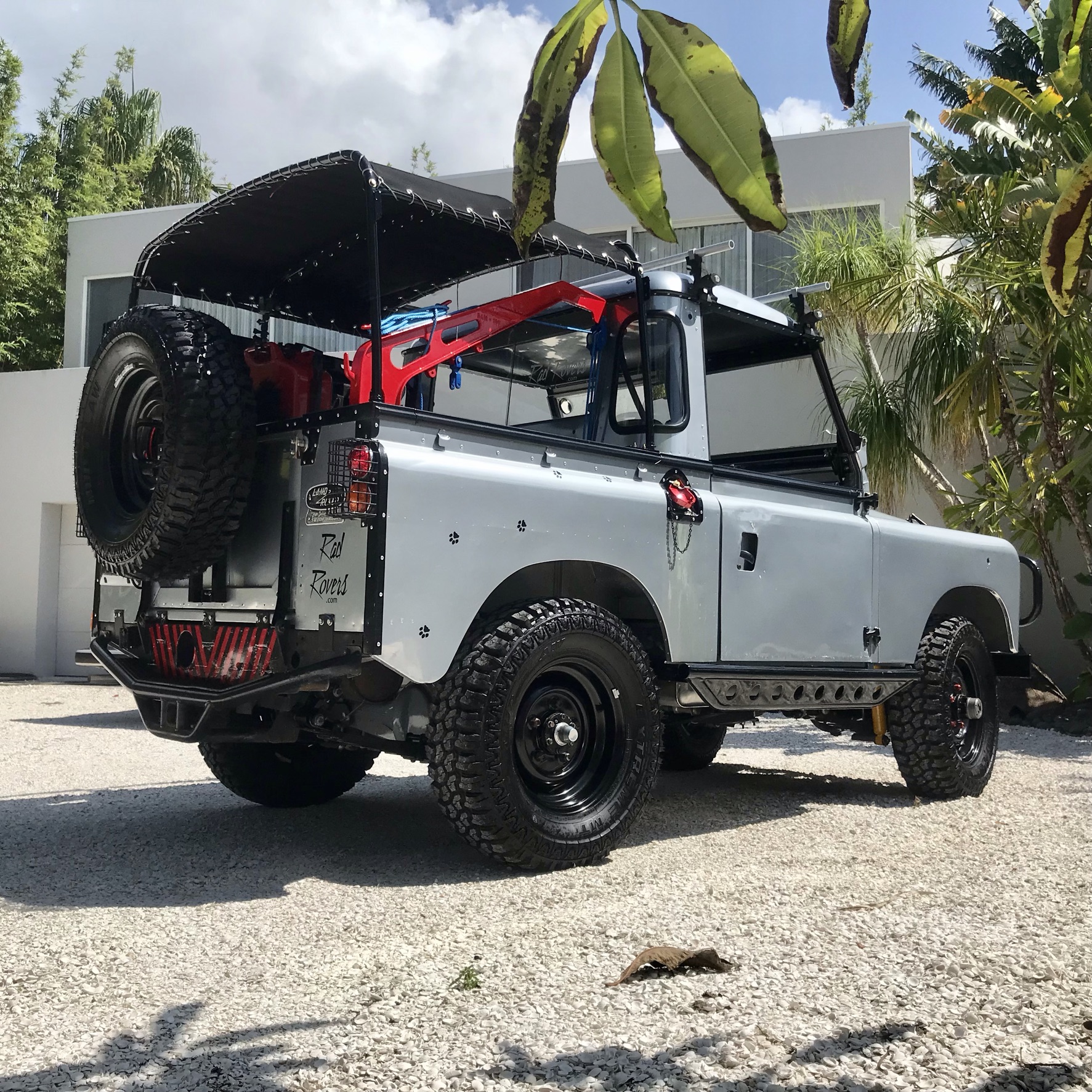 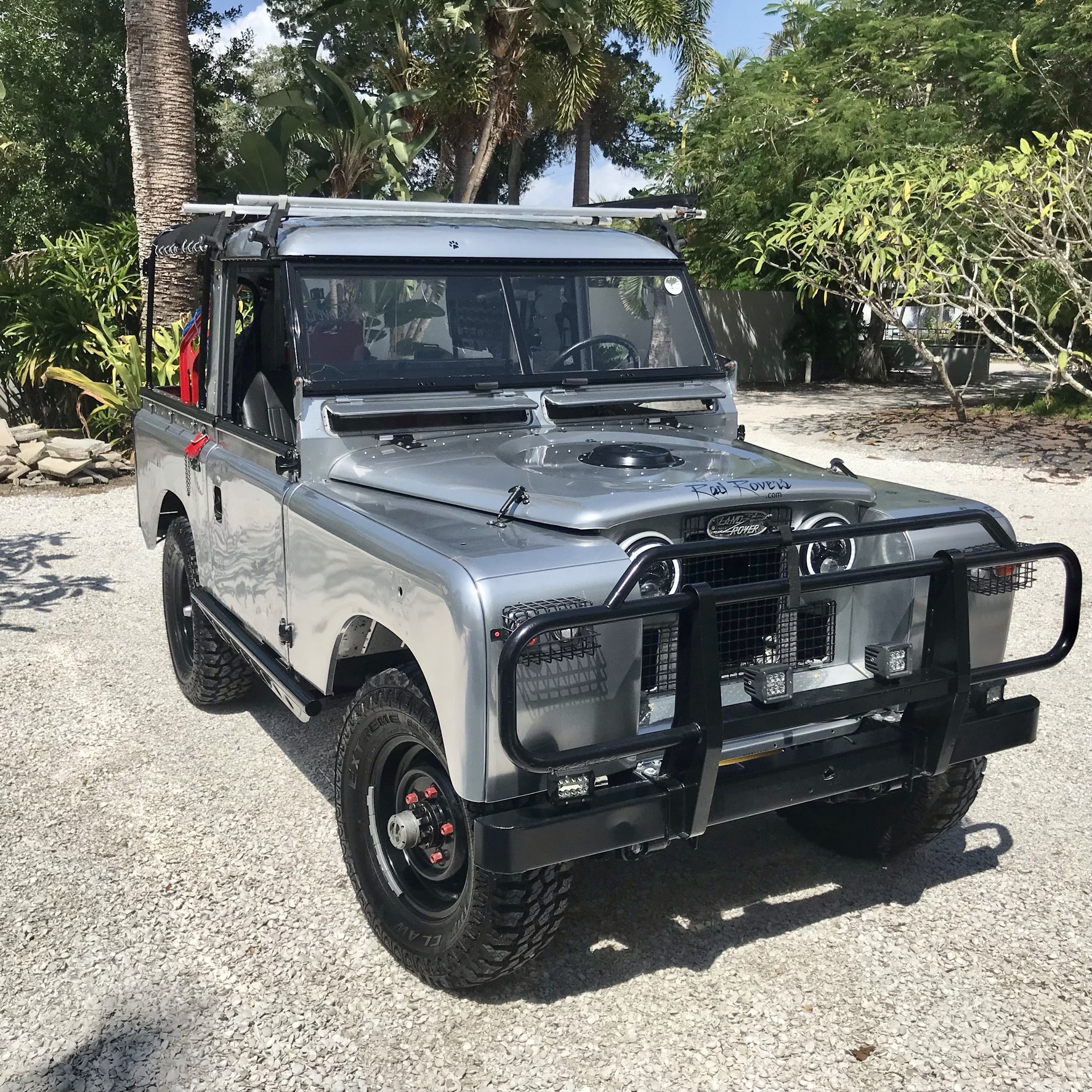 Whether it be for a radical off road adventure, a pleasant memory building weekend getaway vehicle with the whole family, (or like me) a daily driver and over all work horse –  Rad Rovers can do it! Let us take the wheel and bring you back to another era.

View our classics
A

Rad Rovers will accommodate your vehicle to tackle the terrain. Traversing rugged snow capped mountains,  a journey through a dense and lush tropical rainforest, or immerse yourself into the vacant abyss of the desert plains, look no further.  We’re here to get you on the path of your choosing.

Look at some of our past restorations of Land Rovers. Find inspiration and ask about how to begin your dream project with Rad Rovers. 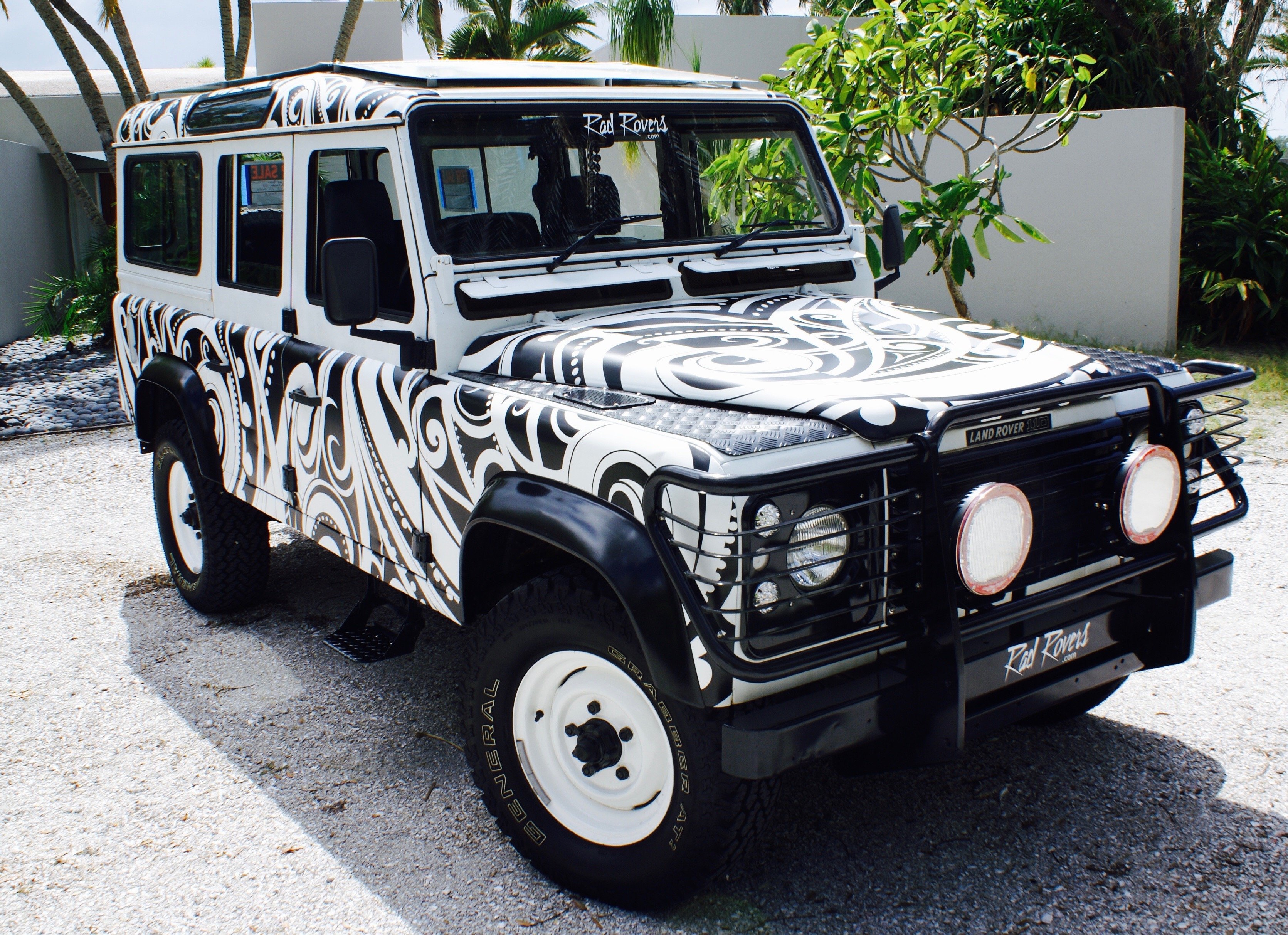 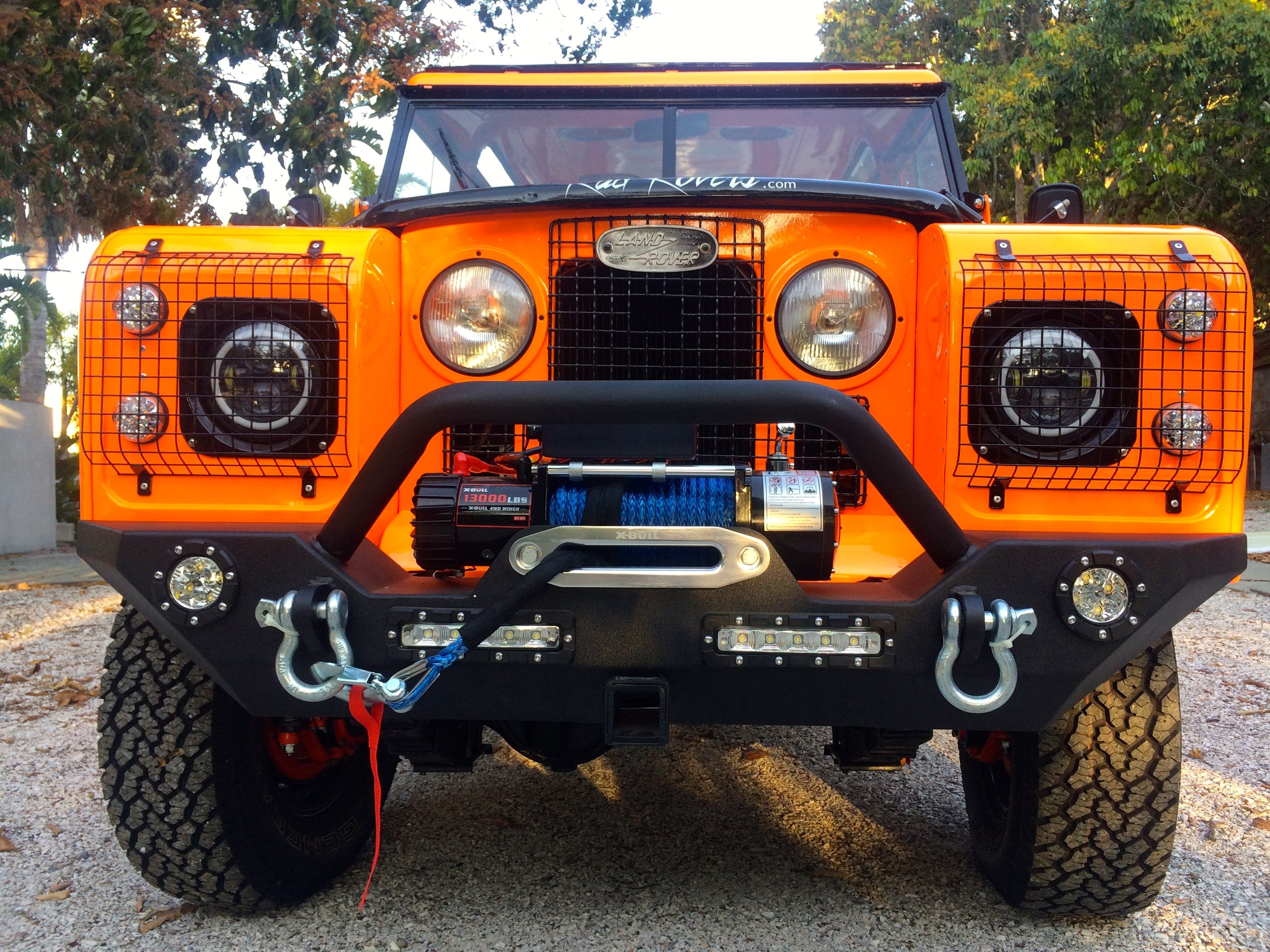 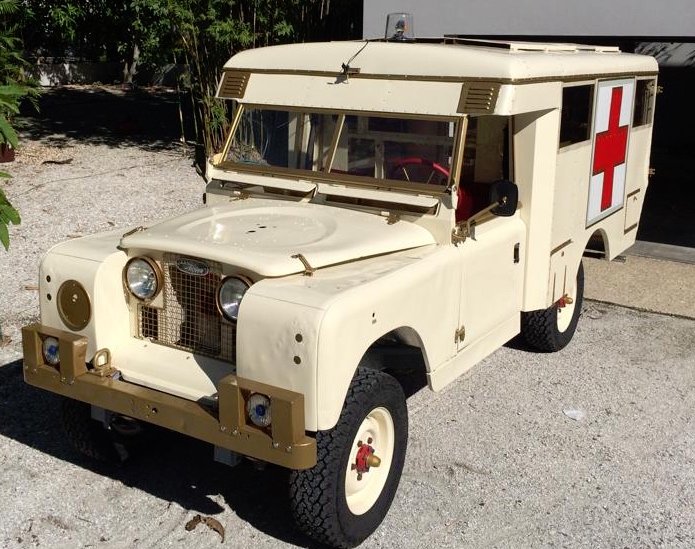 Let us capture your vision for your dream Land Rover.

You will have the personalized service and craftwork of owner Jason Stoll.

Perfect weather and a fun place to visit during your Land Rover restoration.

We use quality parts

We believe a vehicle is only as good as it’s parts. That’s why we source from reputable manufacturers and Land Rover certified sources. 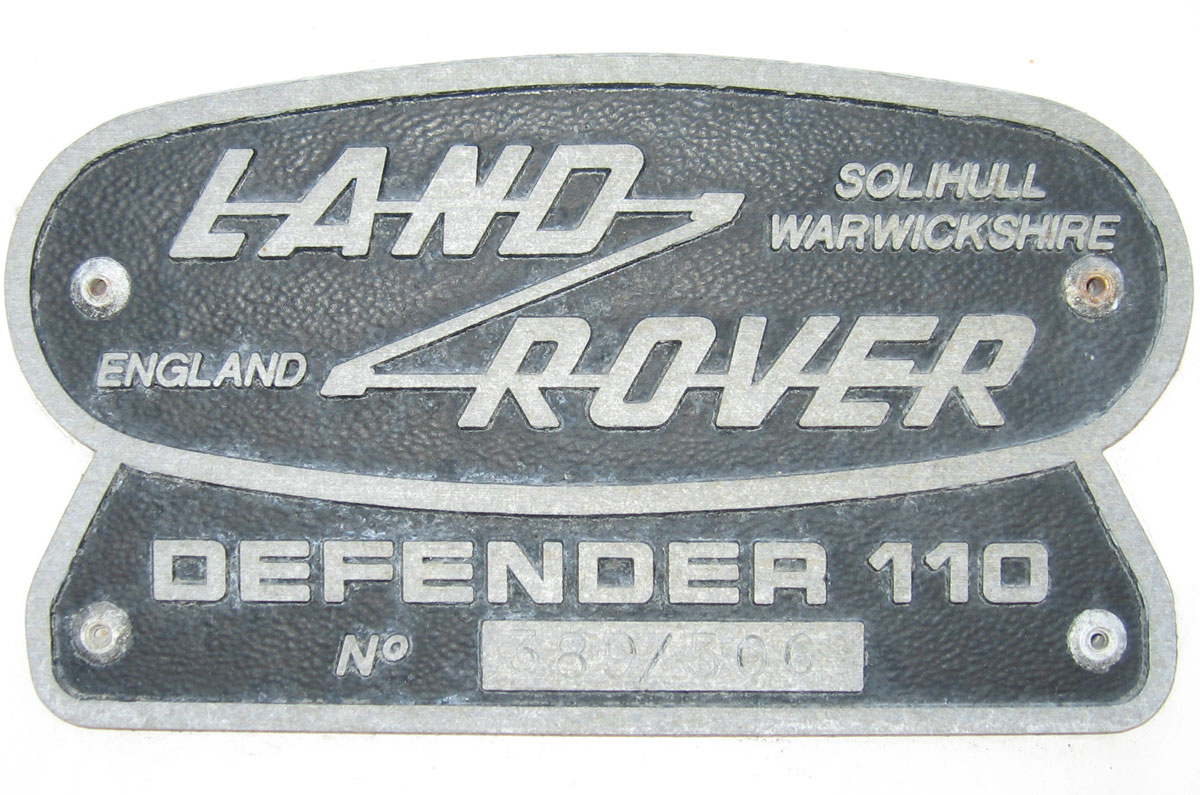 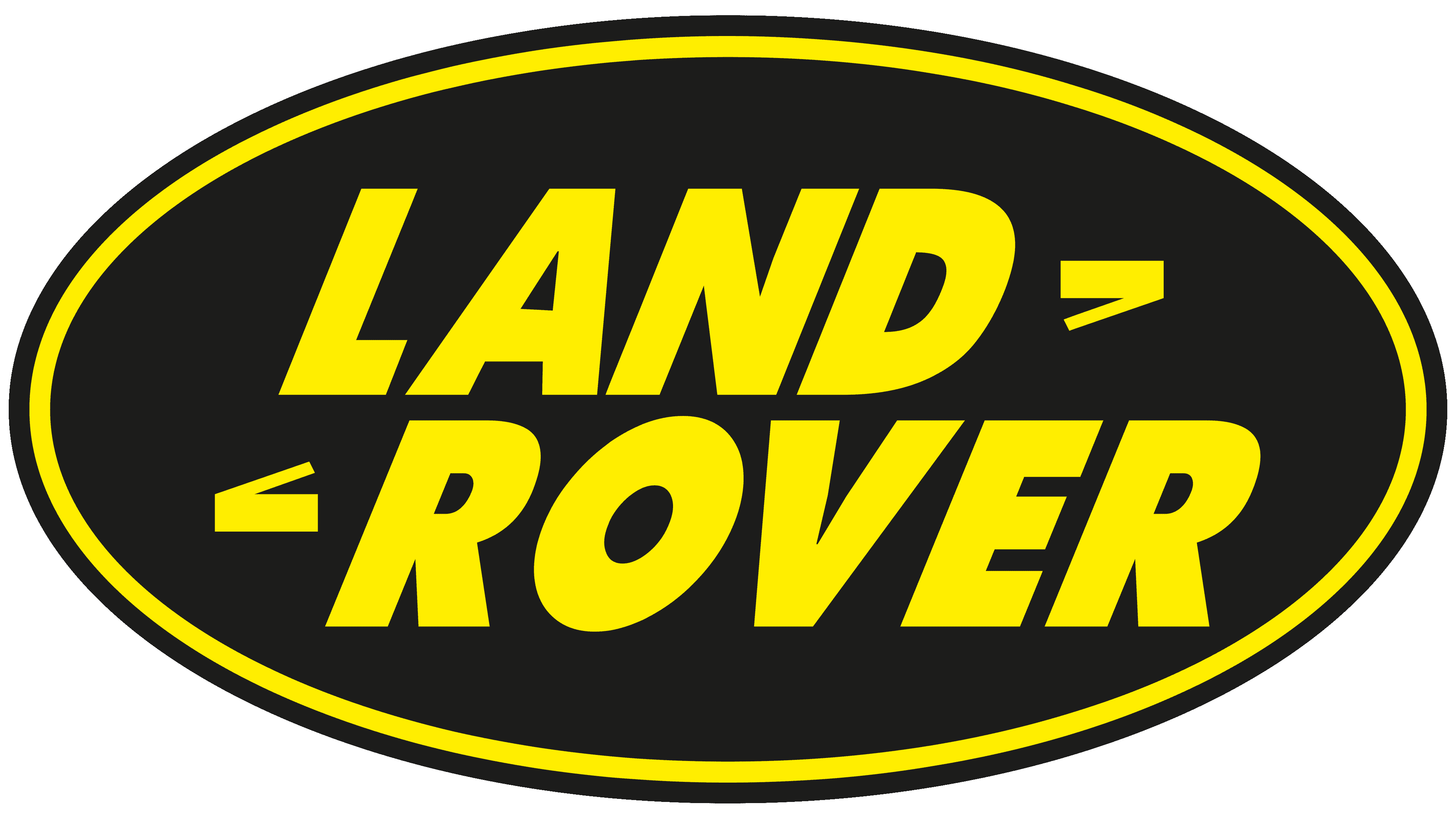 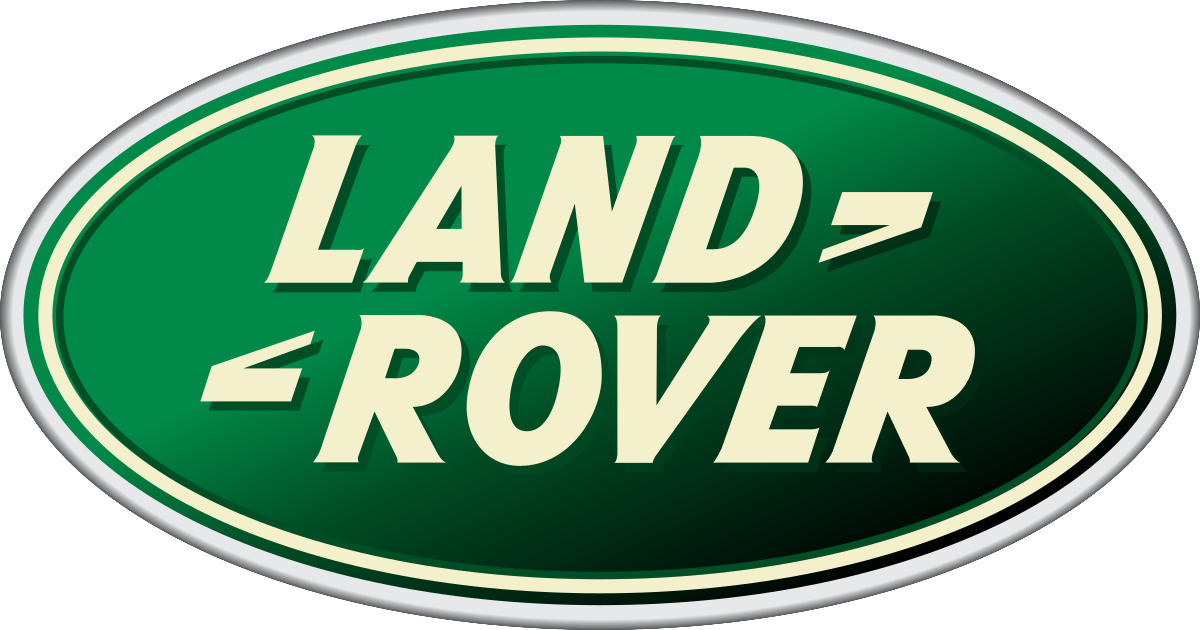 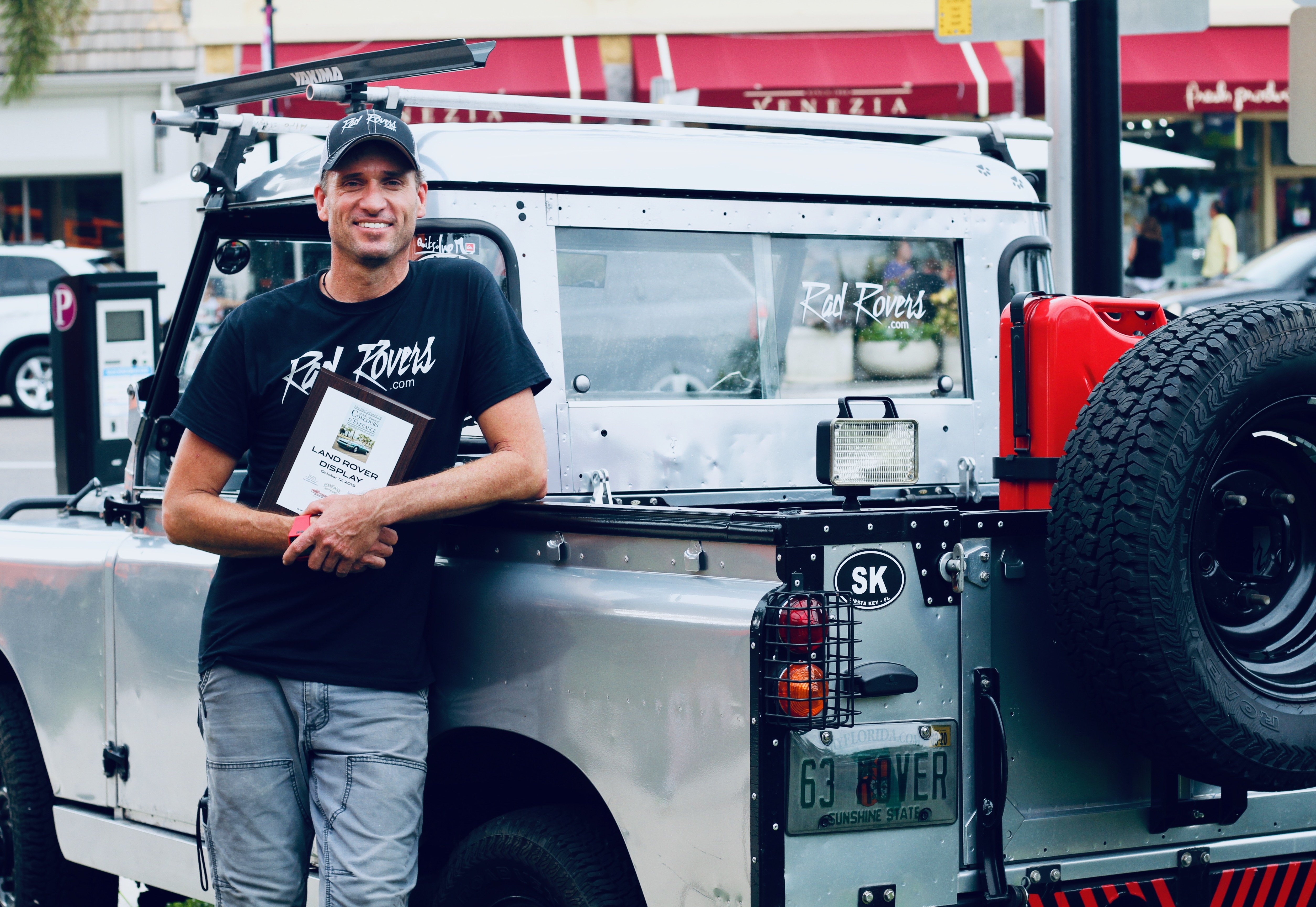 Born and raised at sea, Jason grew up traveling the world. Working on labor-intensive ships gave him skills that he has transferred into his car restorations.

At age 15 he bought a rolling chassis and 30 boxes and crated engine for a 1963 88’ series 2a. Ten months later this father and son project became ingrained in his brain forever and the bug never left him.

After four years of university and 15 more working in the private yachting world, he decided it was time to turn his hobby into his career.

“Classic Land Rovers are our passion. We love what we do.

By joining the Rad Rover family you become a part of a powerful lineage of strength, passion and adventure.

You have one life, one opportunity, to live out your dreams and pursue your passion. Let Rad Rovers turn your dreams of adventure into first-hand accounts.”

Our shop is in Sarasota, Florida

Catch us while we're in the shop Monday-Friday