At age 15, he bought a rolling chassis and 30 boxes and crated engine for a 1963 88’ series 2a. 10 months later, the father and son project became ingrained in his brain forever and the bug never left him. 10 years later of using that silver 88’ as a daily driver he was hooked and bought a 1969 109’ series 2a Dutch Military Surplus Ambulance. Coming complete with a healthy helping of rust, roller brush paint, and wood rot but man, was it cool. Driving that to school and the surf brakes full of boards he decided, it too deserved a frame off restoration.

Jason maintained full-time employment in sail training schools, as well as sailing around the world in 1997-99 on his 43’ ketch at age 19. After four years of university and 15 more working in the private yachting world, he decided it was time to turn his hobby into his career. Sailing and his friends and family taught him the skills transferable from one environment to the next and to hone his skills to take on building classic land rovers full time and yachting for a hobby. Now, he devotes everything he has into his passion for these iconic 4×4’s and in hopes to share his endless creations and enthusiastic interests with the world. 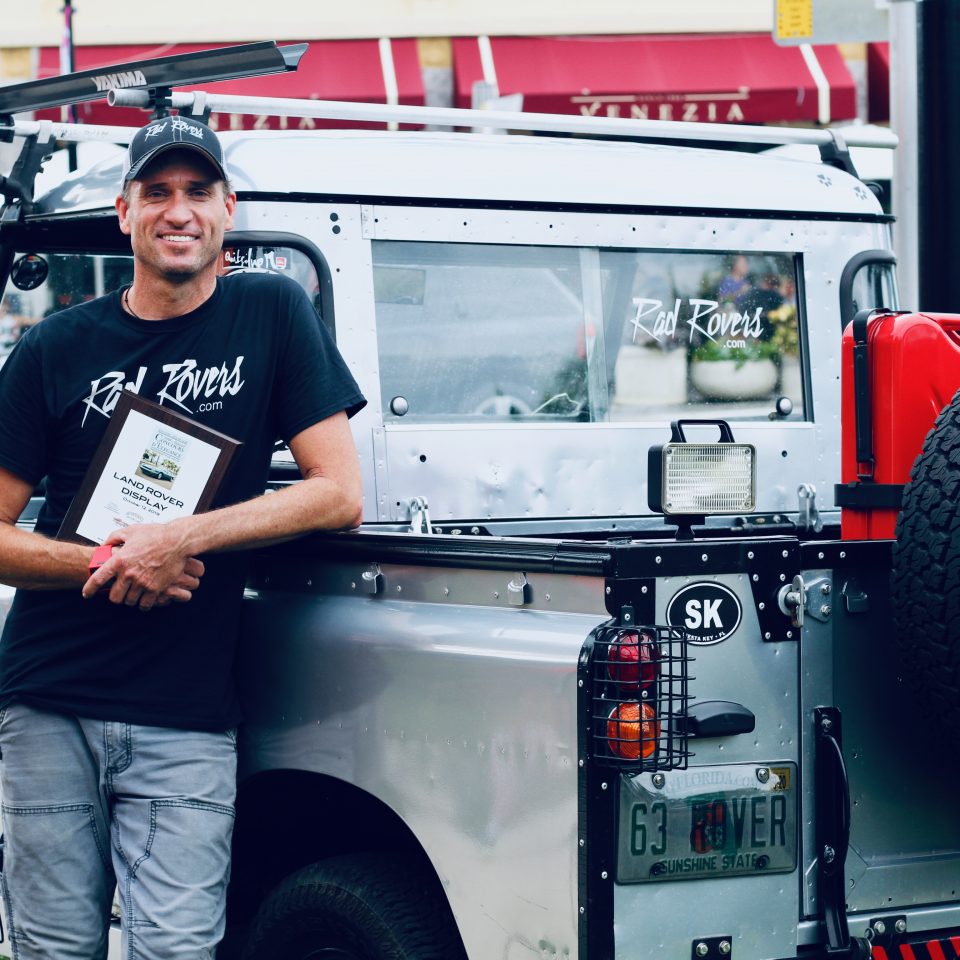 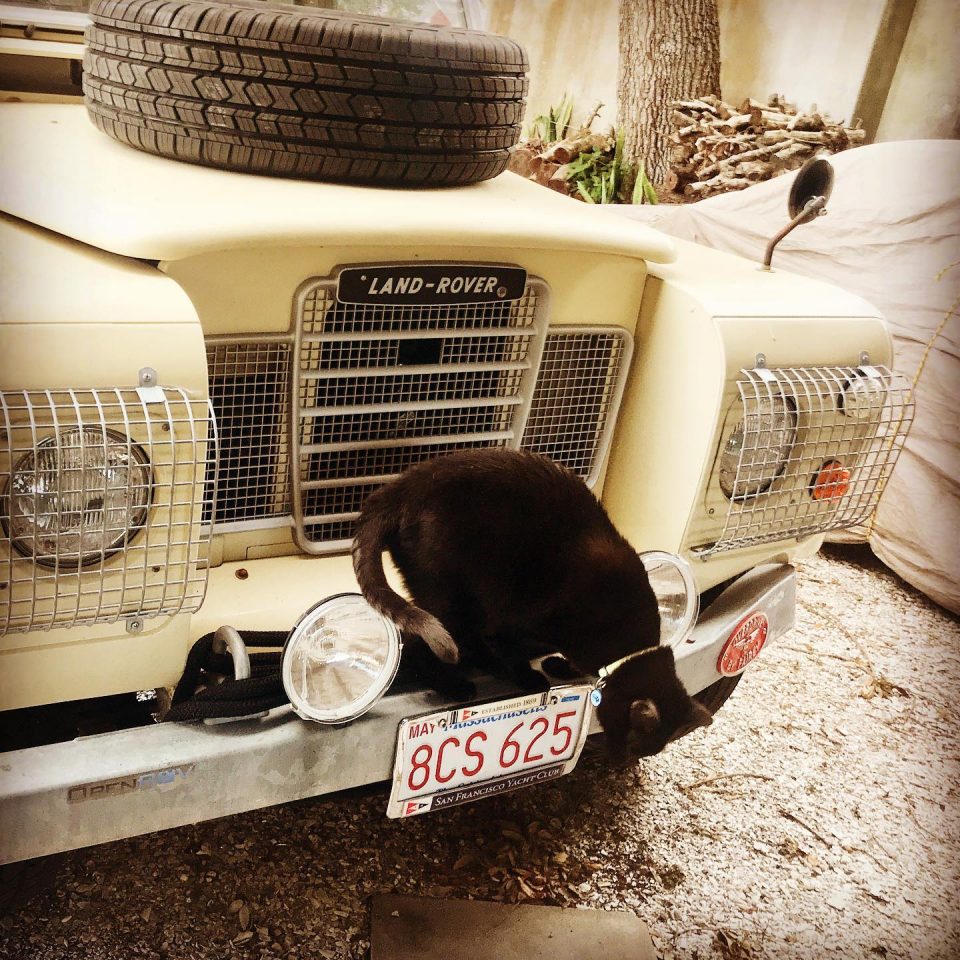 Our customers love their Rad Rovers! But don’t just take our word for it.